Last year everyone was throwing around rumors who was going to buy the old Sun Microsystems, StorageTech facility along the Hwy 36 corridor. I personally heard rumors of Google for awhile, then it was released that ConocoPhillips was the new buyer and that they were going to create a training/research facility for renewable energy on the site. Initial reports of 7,000 new jobs was also released. Here is the Rocky Mountain News piece discussing more specifics, stay tuned, this is going to be headline news for awhile. 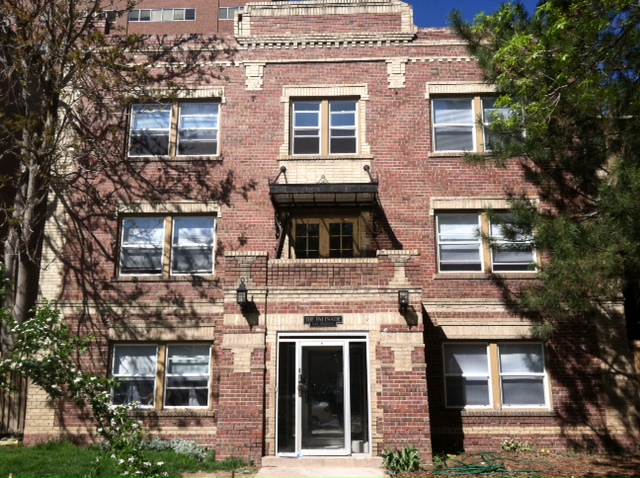 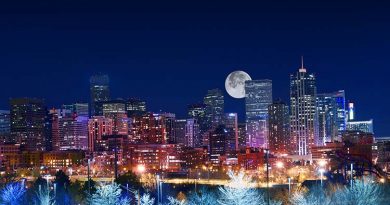 Top Five Things to Consider When Buying an Investment Property

This site uses Akismet to reduce spam. Learn how your comment data is processed.

I have successfully partnered with many real estate investors over the years to help them find the right opportunities and grow their portfolio of properties. If you are looking to gain a competitive advantage come talk to me. I look forward to hearing from you.