Last week ConocoPhillips sent their real estate manager to the Louisville city council meeting for the first time to discuss initial building plans on the 432 acre parcel of land that is now waiting for development.Â  The Colorado Daily had a good article discussing initial plans:

“We are going to make this a campus that is quiet and astonishing,” said Mary Manning, general manager for corporate real estate for ConocoPhillips.

Construction on the campus could begin as early as 2011 with the intention of having operations begin in 2013, Manning said. ConocoPhillips officials have said the campus’ development is expected to be completed in phases and could take 25 to 30 years to be completely built out.

After studying and analyzing qualities such as soils, water access, sound levels and elevations, officials determined that an area in the center of the site appears to be the most suitable for development, said David Amalong, a vice president at HOK’s Denver office.

Part of that vision would include restoring the ecology of the surrounding area, taking steps to “optimize the land” and build an “astonishing” campus by taking up less than half the acreage of the site, Manning said. Other design elements at the site could include the creation of a “walkable” campus with outside meeting areas, she said.

From a real estate perspective, I’d say Buyers that are thinking about moving to the surrounding areas (Louisville/Lafayette/Superior/Broomfield/Westminster) or Buyers looking for a “move-up” purchase, should consider moving sooner than later.Â  We all know more jobs creates more demand on housing, limiting the inventory, which raises prices.Â  With the new tax credit available for “move-up” buyers in place over the next 5 months, interest rates super low, incentives are in place for purchasers to take advantage and place themselves in great communities moving forward. 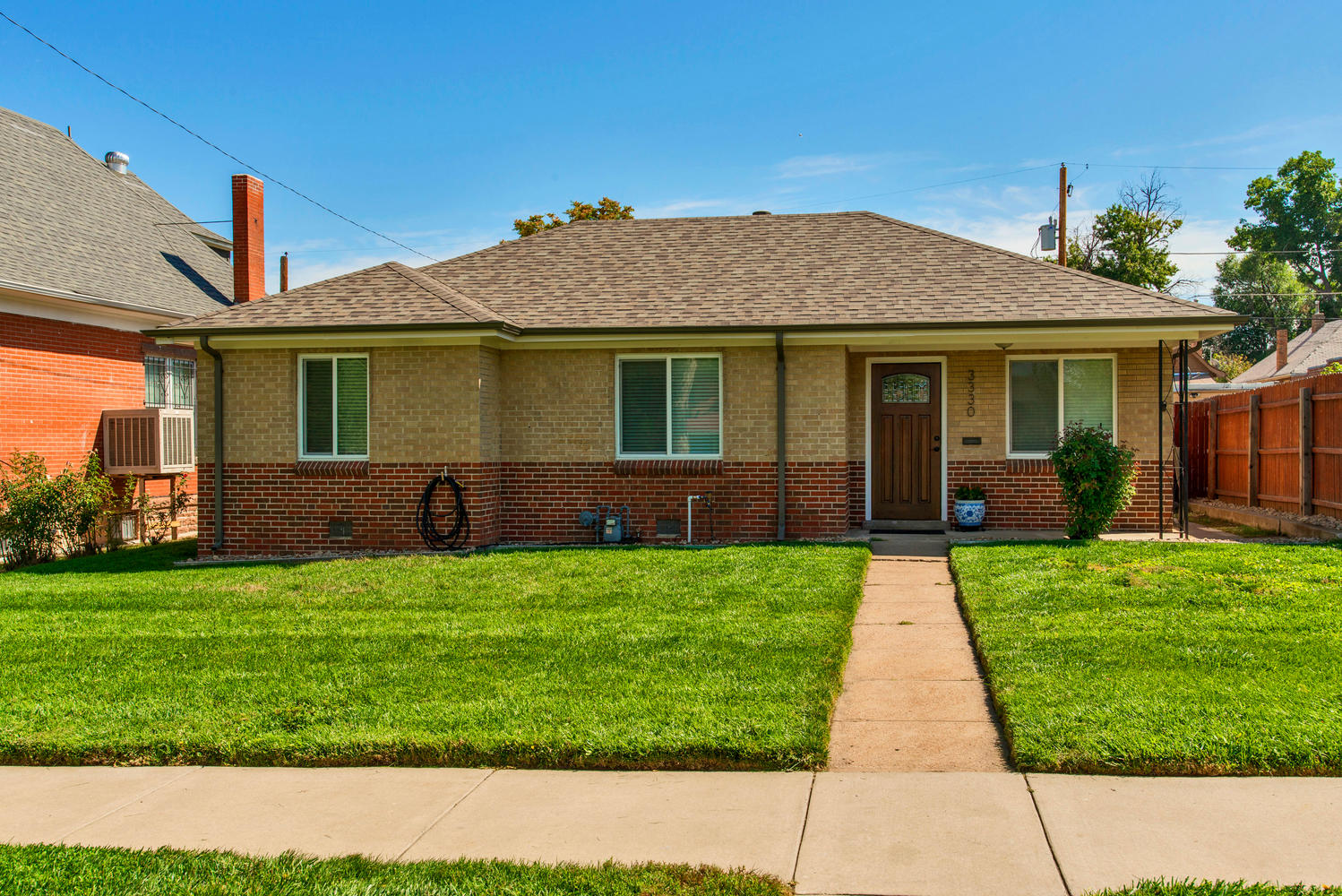 This site uses Akismet to reduce spam. Learn how your comment data is processed.

I have successfully partnered with many real estate investors over the years to help them find the right opportunities and grow their portfolio of properties. If you are looking to gain a competitive advantage come talk to me. I look forward to hearing from you.